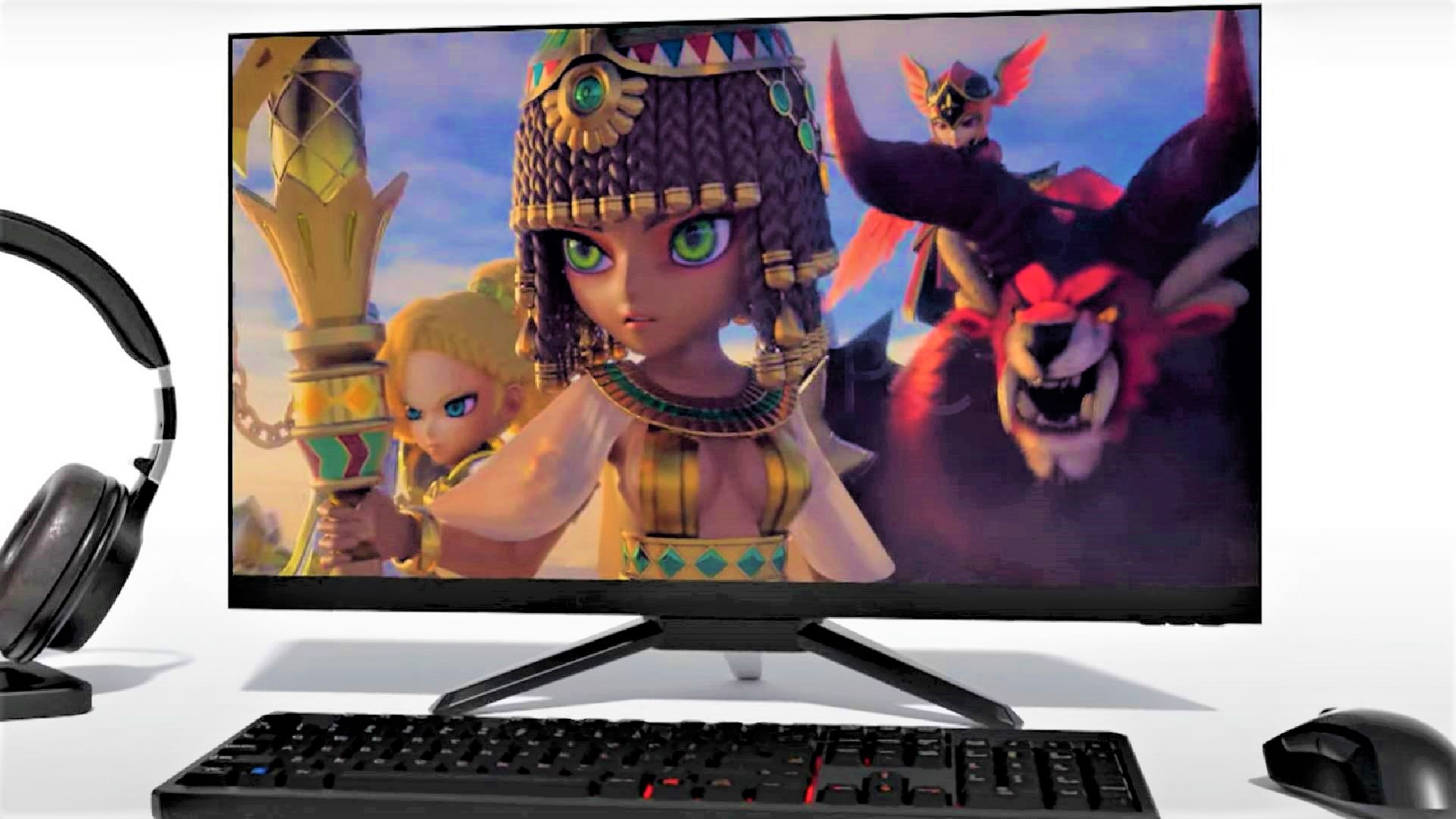 Admittedly, Google’s segment during The Game Awards was light on details, but it did confirm that the storefront will be coming to Windows in 2022. In a statement issued to The Verge, Google says that the service will allow players to seamlessly switch between mobile devices and Windows, thanks to the new app’s cloud save compatibility.

While PC games are playable on mobile thanks to streaming services like Geforce Now, Google insists it won’t use the same approach to bring Play Store apps to Windows. Instead, the port will run natively within Microsoft’s operating system, and it’ll do so without any special integration with Windows 11.

Capcom are holding a Resident Evil showcase this week

It’s officially the spooky season now, so that makes it a highly appropriate juncture for some survival horror. Good job that Capcom have announced they’re streaming a Resident Evil showcase this Th
Read More 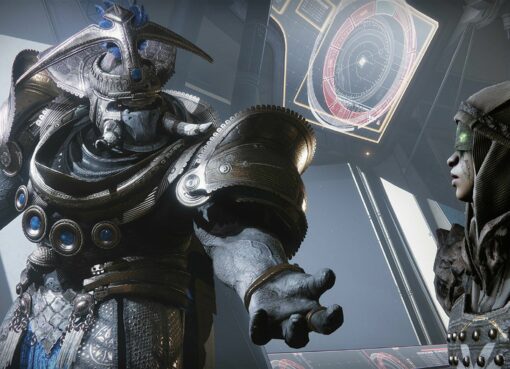 Sony have completed their purchase of Destiny developers Bungie. The $3.6 billion acquisition was first announced back in January, and Bungie tweeted yesterday that they were "proud to officially jo
Read More 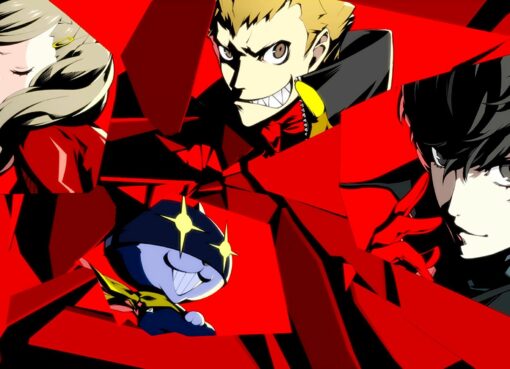 Sega announced last year that they intended to create what they called a "super game", a huge project with global appeal which could cost as much as $1 billion to develop. In their latest company re
Read More