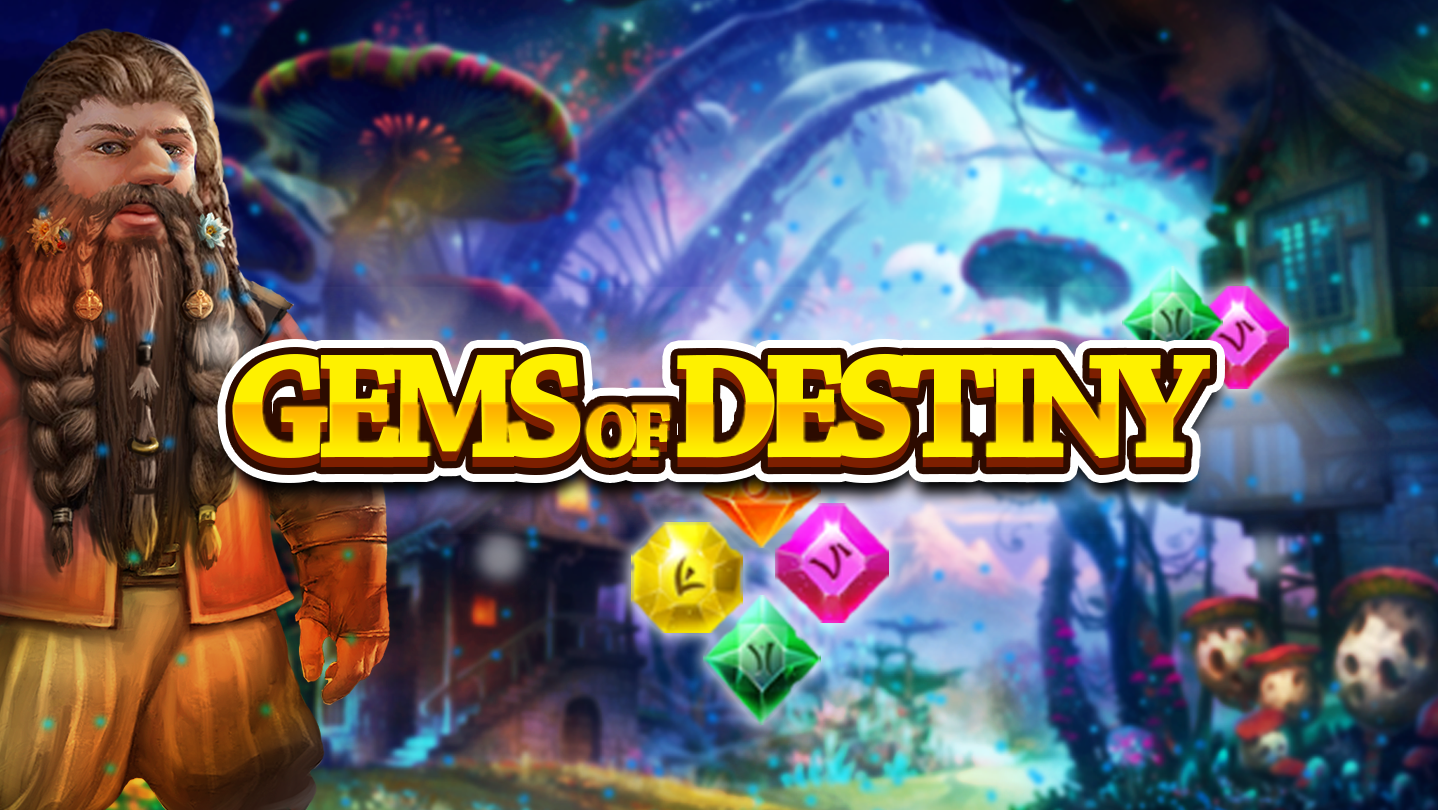 Gems of Destiny is a match-three puzzle game that follows the adventures of a dwarf named Axel, who sets out from his homeland to discover the world. During his journey, his stumbles upon a forest that has been destroyed by goblins. We are then introduced to Willow, a dryad of the forest that survived the attack. Together they team up and rebuild the land using Axel’s dwarven ingenuity and skills.

I absolutely love match-three puzzles, I’ve played some Bejeweled in my time, some Candy Crush, but what brought me to love match-three games is Puzzle Quest: Challenge of the Warlords. I won’t compare games, so I will talk solely about Gems of Destiny: Homeless Dwarf.

Gems of Destiny attempts to bring a lot to the table but ultimately fails. The only two attractions that allure you into playing it are the story and the gameplay. At the end of the day, at the time of me writing this, both seem good at first, but once you’ve put some time into it, you realise there is less and less content. I’ve put in 2 hours playing this game, and I’ve completed it. The price of the game, the time spent playing, and the amount of content that it provides is not worth it in my opinion (keeping in mind I personally received a free review copy, but the fact still stands), especially when there are so many games in the match-three genre to choose from.

Firstly, the gameplay and its flaws. It’s the standard match-three you know and love, the objectives include:

The problem and flaw in the game, is the fact that if the objective is to clear x amount of webbed or frozen blocks, you can literally use a certain booster (won’t say which one) which clears ALL of the webbed or frozen blocks and it immediately clears the level. Sometimes there are two objectives, but you can make it one with this simple trick. This removes the challenge in the game, makes certain levels redundant, and overall makes the game simply too easy. Even when I was not using this trick, the game did not feel challenging enough, and it did not fully satisfy the match-three itch I had. There was also a visual error where sometimes I cleared gems but one gem doesn’t go away and it overlapped with the new gem that takes its spot. There is also no way to remove the hints that assist you in matching. Another thing I noticed is that if you are stuck, the algorithm somehow spawns gems to eventually get you unstuck, effectively making sure you don’t fail the mission unless you purposely expend too many moves.

Secondly, the story, I appreciate the story and the fact that it even has one. It is simple and easy to understand. But the amount of effort in the world building is weak and in the end, I did not care for the cause of rebuilding the land. It was simply do a level, get points, rebuild a building, run out of points, do another level until I can afford the next building, rinse and repeat. There were also grammatical errors, missing letters in words, and this is also ironically evident in their game description where they refer Axel as Alex 6 times. Once I completed the story at level 72, there was nothing left for me to do but continue to do the remaining levels with no incentive. So I did levels 72-75 but I gave up as there was no real motive, with the booster exploit and nothing left to unlock, no more dialogues to go through, I would also not see the characters again.

The game simply isn’t ambitious enough with its content and efforts to keep me playing for longer, there is also no way to start the game again (unless you search for the save and delete it I assume). I also cannot overlook the bugs, grammatical and visual errors and finally, the exploits in a puzzle game that is meant to challenge me to think. 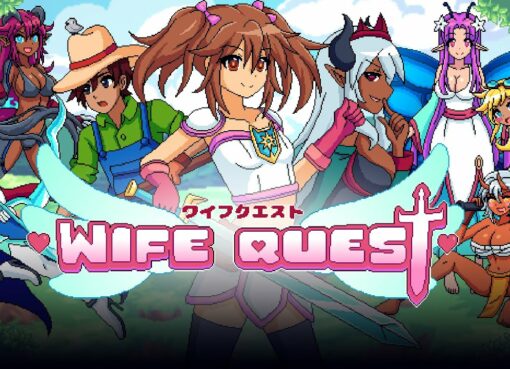 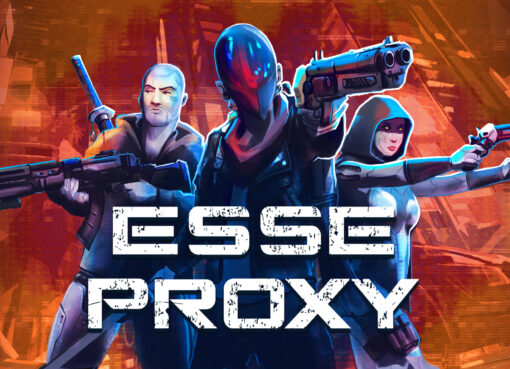