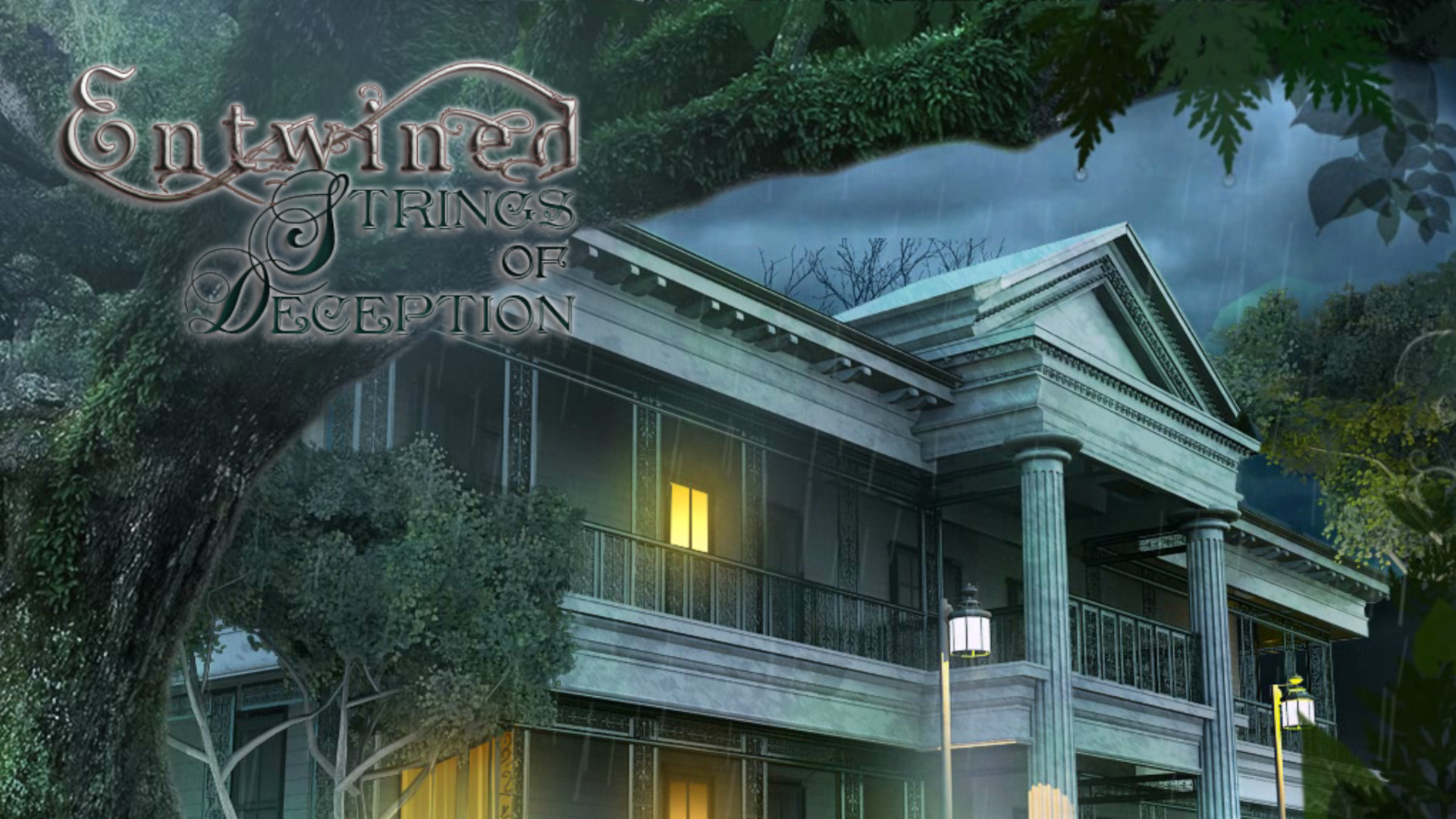 Entwined: Strings of Deception is a hidden object mystery game where detective Karla Robbins, from Entwined: The Perfect Murder, must once again solve a murder at another mansion. This time a local inventor has been murdered and, as expected, there are the usual suspects: a butler, a maid, the wife, hot secretary, etc. E:SoD has a normal and hard mode, which controls the timing of hints and the ability to skip over puzzles. The only control for the game is the mouse, it is all point and click.

The story in E:SoD is somewhat similar to the previous game and there are more than a few repeated puzzles from the previous game, in fact some appear to be direct copies. As before, the dialog is awkward broken English that may be artificial. The artwork is the typical hand drawn type, with very little that looks photoshopped this time. There is nothing about E:SoD that really stands out other than the scale feels larger.

Whereas Entwined: The Perfect Murder took place in a small setting (for a mansion), E:SoD is quite a bit larger with sprawling grounds and many rooms inside the building. Fortunately, there is a map, and there is quite a bit to explore with plenty of backtracking being necessary throughout the game. There is a fingerprint and jewelry collection task that is a long-term goal, and many of these will be found in the first 6 or 7 areas that can be accessed. Some areas aren’t visually blocked, but the game won’t allow passage until some previous sections have been completed first.

For players that have played Entwined: Strings of Deception, many of the puzzles will feel like repeats, and some of them are 100% repeats. E:SoD feels easier, but there are likely several areas where most players will need a hint to get by. Overall, E:SoD is a good companion to the previous game, but may feel a little too familiar to some players. It’s recommended for players new to this developer’s series or players that just can’t buy too many hidden object games. 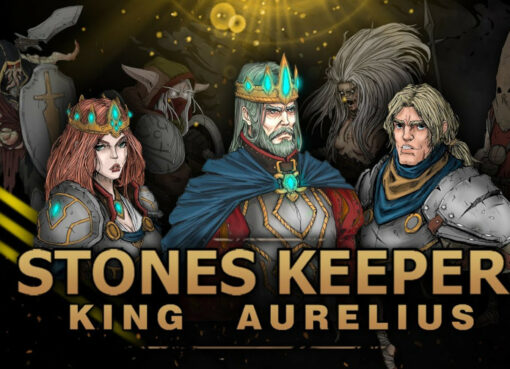 Stones Keeper King Aurelius is a turn-based strategy game in a fantasy setting. It has a few elements that seem to have been inspired from games like Expeditions: Rome and Darkest Dungeon. The paper
Read More 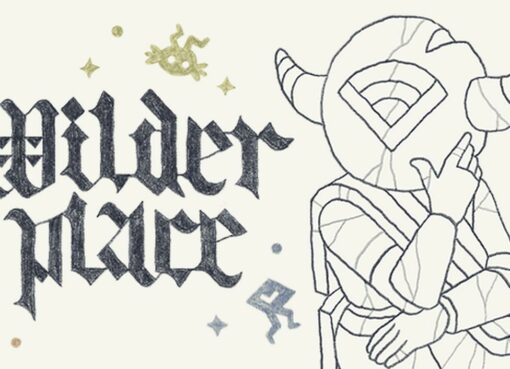 Wilderplace is a puzzle game involving moving and placing 'spirit' objects from one location to another in discrete turn-based moves. The levels are basically a grid of varying sizes with obstacles d
Read More 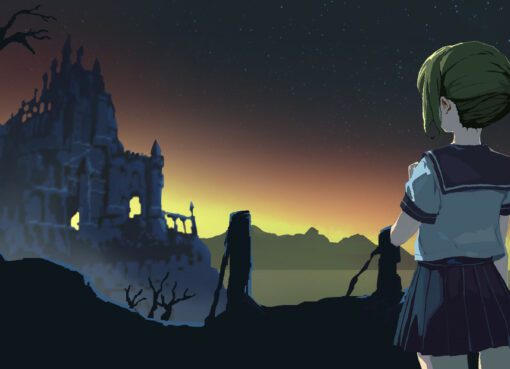 Sometimes developers come up with concoctions for game ideas that sound fantastic on paper, but when thrown into the pot, mixed up and served create something... interesting. Lost Ruins is a game with
Read More