Wandering Duelist is a narrative driven adventure game where you play Kai, a person who puts their dreams on hiatus due to the normal trappings of life where one trades one’s happiness for a stable profession that pays well enough.

Your task is to do a number of quests throughout the game for characters on the basis and back drop of a christmas party for the company you work for. As with holding any social event it brings along stress and circumstances where things could go wrong and are at the mercy of proper planning of the ones in charge as the legwork is done at their behest.

The world itself in Wandering Duelist is small and when doing the missions, you’ll pass through or see the same streets so you’ll easily remember the layout of the streets and buildings. Though this is easily remembered, the crowd in the streets changes the moment you start a mission. The number of NPCs moving about increases to which also increases the dangers you’d have to avoid.

Where No One Cares

During missions, the streets will be filled with more NPCs and Robots (for some reason) who are out an about with their own tasks and you’d have to navigate your way to the mission point while avoiding their carelessness as cars will mow you down, robots will walk into you, guys carrying power generator will drop it (by accident) and it’ll electrify you.

Getting the receiving end of any of these dangers (amongst others) will cost you a life which you have a limited amount of. Running out of life will result in a failure and a redo of the mission. Another mission failure is when you run out of time reaching the next point.

The missions you get in Wandering Duelist are all typically fetch quests or “reach point B before the time runs out”, and that’s all there is to it. To add some urgency to them are the timer at hand and also the possible dangers which can be frustrating as the path finding for the NPCs is not consistent. A straight road won’t necessarily have them move straight, they could move left or right then move straight, a simple turn is unpredictable as well. They could seemingly go straight to miss the turn but then take a wide berth and turn. They could also take a small berth of a turn and go up to the sidewalk and hit you etc.

You’re Either Big or Small

Hit boxes are inconsistent as well, there are moments where you seem to have enough space between you and another object but yet you can get through. At other times you think it won’t fit for sure but somehow you did not get hit. Collision is a big issue and is the second most cause of death, the other being the pathfinding.

Another noteworthy bug would be the fact that the game might only be playable from chapter 6 to finish. Missing out of the first 5 chapters is a crucial miss as you’re dropped into a world without much backstory leaving one out of the loop and hard to care about the story. Wandering Duelist tries to have a good meaning behind it but the characters can either be decent or beyond annoying to the point of hoping it just ends.

The look of Wandering Duelist and the idea of it are the positives of the game, but those evaporate the moment it starts. With some frustrating bugs and uninspired gameplay with a questionable character it demands some patience from the player. The length is short which usually tends to be a negative but not in this case. 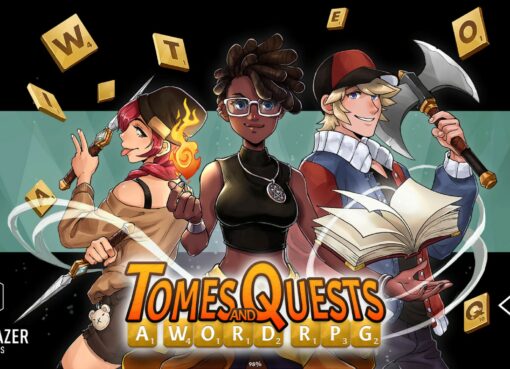 Tomes and Quests: a Word RPG is a Scrabble-RPG hybrid with a rather underwhelming art style. While their deliberate attempt at being inclusive is admirable, it falls short solely because the game its
Read More 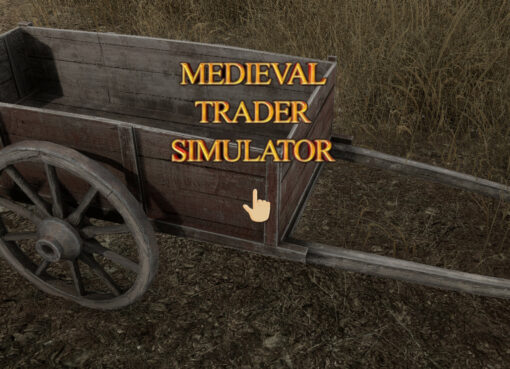 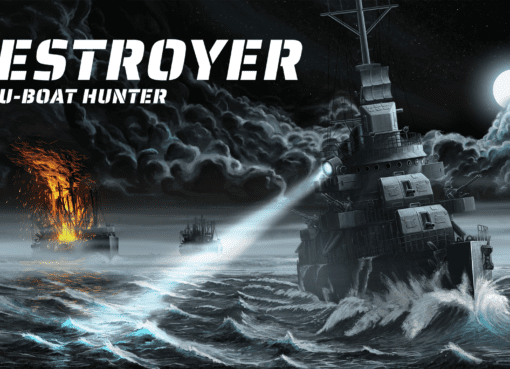