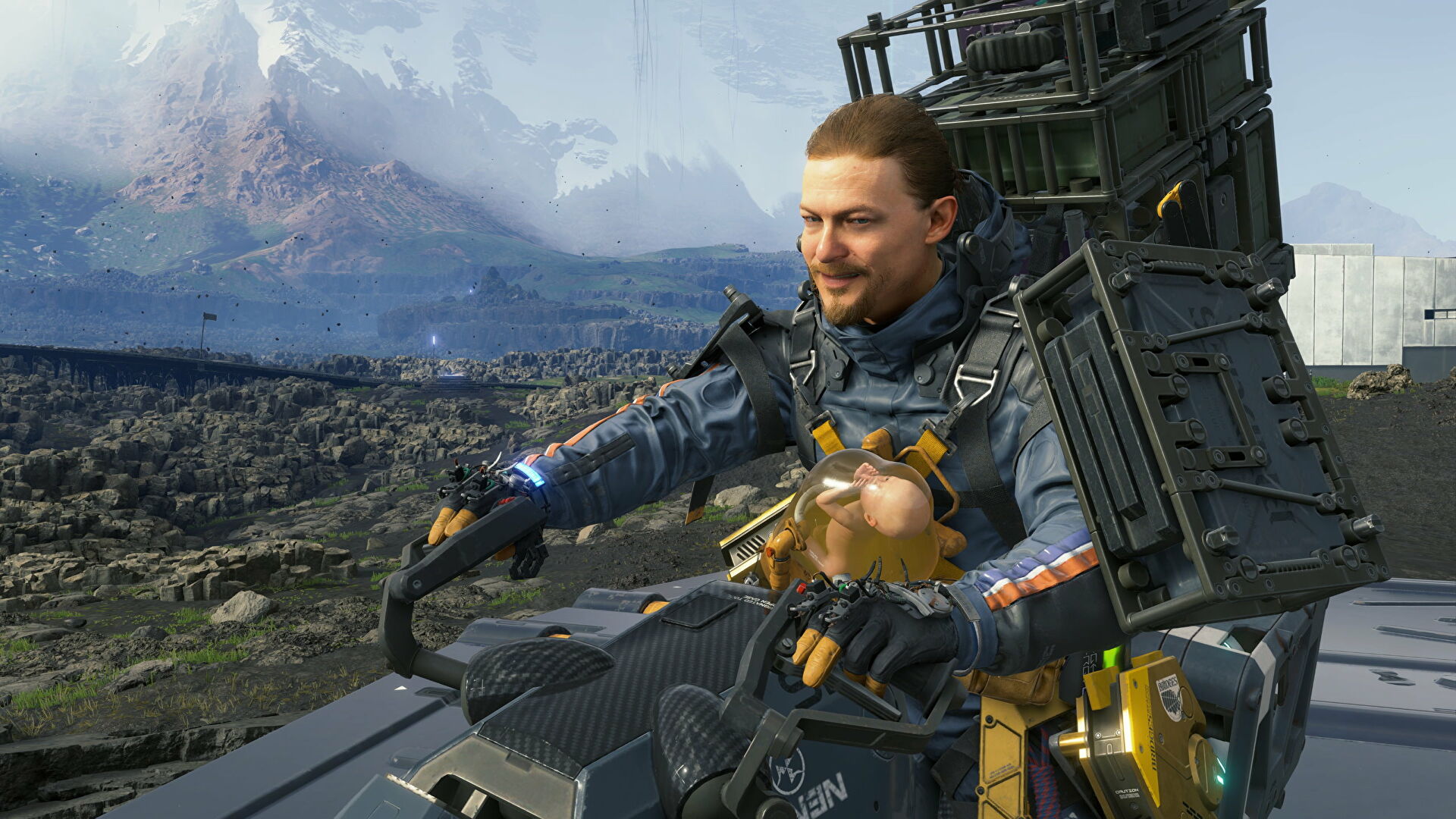 Death Stranding director Hideo Kojima has claimed his upcoming Death Stranding movie is “taking a direction that nobody has tried before with a movie adaptation of a game”, arguing that other attempts to wring movies out of game-ies have failed because they “cater to gamers”. His will be different, he says, because he’s “taking the approach of changing and evolving the world of Death Stranding in a way that suits film well”.

He also says there’s “no real need” to turn games into films, which is a true and enjoyable acknowledgement from someone who is doing that.

This comes from Kojima’s recent extensive interview with IGN, and it’s worth quoting the snippets above in full.

He also mentions that they “haven’t decided” whether it’ll include characters from the game or not, so yeah, they might be going a fair ways off-piste.

In fairness, if you *are* going to make a movie out of a videogame, this does sound like the right approach. Death Stranding’s world is weird and interesting and part of me wants to see more of it, especially if Kojima is less hands on with the movie’s dialogue and the whole thing wraps up within two hours. The other part of me knows neither will turn out to be true.

Kojima also says that he and producer Alex Lebovici, who produced that 2020 Bill and Ted movie, are more interested in making an arthouse film than a Hollywood blockbuster.

“I was on video calls with lots of people in Hollywood every week beginning last year, and not just for Death Stranding. I received a lot of offers, but my intention from the start was never to make a blockbuster film. Alex Lebovici from Hammerstone Studios shared my vision with regards to that. There were a lot of pitches to make a large-scale movie with famous actors and flashy explosions, but what good would explosions be in Death Stranding? Making money isn’t something I’m focused on at all, either. I’m aiming for a more arthouse approach, and the only person who offered to make a film like that was Alex Lebovici, which makes me think he’s a rather unusual type.”

The interview covers a lot more than the movie, also picking at why Kojima “completely rewrote” Death Stranding 2 after the pandemic. There’s plenty else I haven’t mentioned, so do have a read yourself.

Death Stranding 2 is due sometime in the future, hopefully before the next pandemic means Kojima has to rewrite everything again. 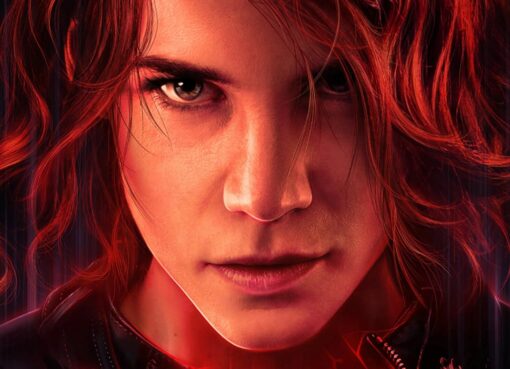 Put down any objects that might be philosophically troubling, because a sequel to brain-boggling, sci-fi action-adventure Control's been confirmed by Remedy Entertainment and 505 Games. The companie
Read More 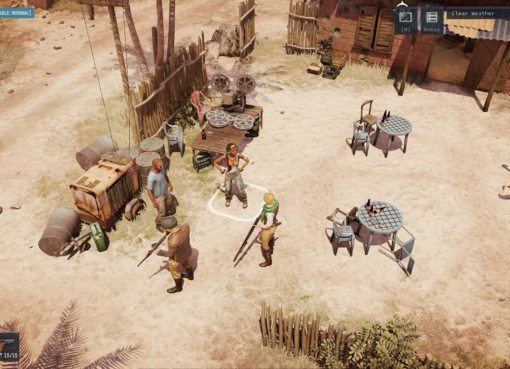 THQ Nordic announced Jagged Alliance 3 during their September showcase last year. It's only fitting that it returned during this year's showcase, bringing a much more detailed trailer to show off ho
Read More 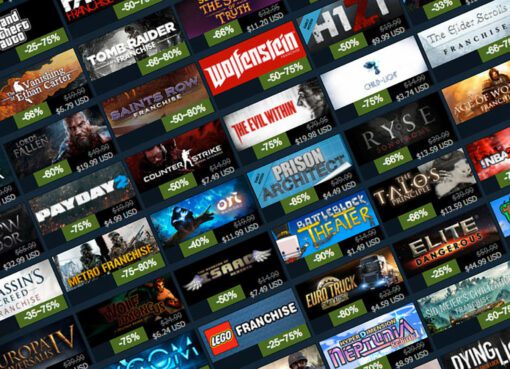 While we just saw the end of the "Bash Bash" sale where Steam celebrated games that fight with discounts and demos, here are the upcoming sales to expect for the rest of the year. Next Fest Octobe
Read More