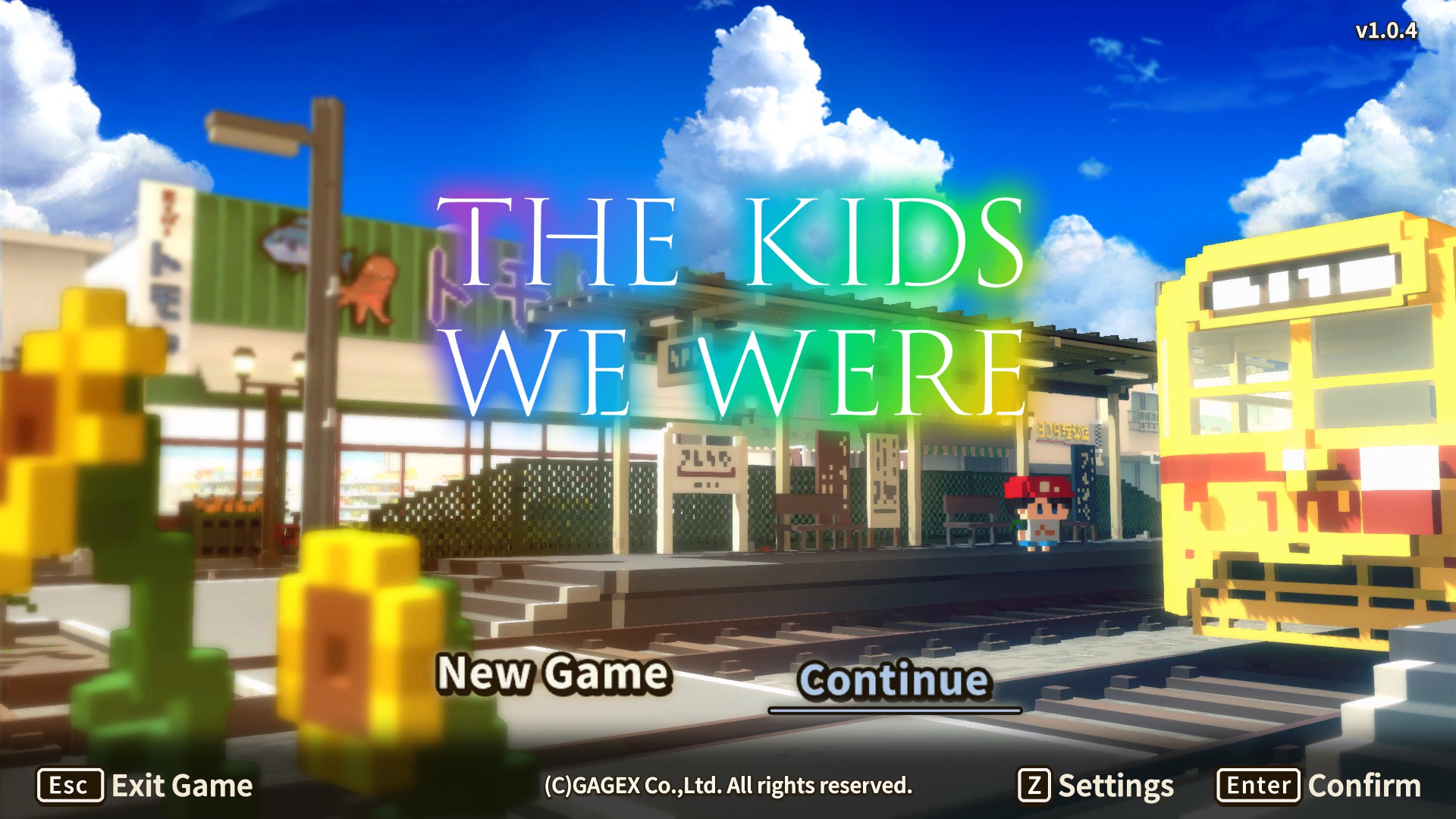 The Kids We Were is a charming title with a retro aesthetic and a lot of heart. It’s also exceedingly linear, and pads its length via backtracking and collection mechanics. While I enjoyed my time with it, I very much feel like it’s not a good deal at full price. ($15.99 USD at the time of this review.) It’s worth noting that this originally was a mobile title that was available for free. At the time of this review, while it is no longer on Android, it’s still available for iPhone. While they did add an extra epilogue, I kind of question their pricing structure on this re-release.

Now for the good: the voxel-based graphics are sharp, and lack the sometimes-blurry resolution of pixel graphics. The soundtrack is pleasant. The story, despite having children as the primary characters is surprisingly dark at points. It’s designed to be played by Gen-X and Millennial adults and really push those nostalgic feelings in them, and it works incredibly well in that regard. The older you are, the more this game is likely to resonate with you.

It’s all not sunshine and roses, however. This game is extremely linear, and you’ll spend your time walking to and from key locations. The map is small, so it’s pretty hard to get lost once you’ve gotten the lay of the land, but you’ll wish for fast travel. Why? Because any NPC unimportant to the plot will never say anything of value. They’re just window dressing. You can search for coins or hidden items in every area, but unless you’re chasing an easy achievement, there’s no point to doing that either, outside of a small number of quests. On the bright side, with the push of a button, you can normally see if there’s anything hidden for you to find in the immediate area, preventing you from going on too long of a fruitless hunt. There’s also a mechanic to allow you to fill up your collection without having to hunt for those last few elusive items. It feels like they’re trying to respect your time, but I’m not entirely sure why the backtracking and collection elements exist at all other than as a way to pad playtime. Given how short the game is overall, I feel like that’s probably the case.

There’s no fail state in the game (you immediately retry if you do anything disastrous), so this one’s definitely very new-gamer friendly. (Or for those of you with accessibility issues.) The story is unique and creative, but once you’ve played it, there’s no real replay factor at all. I heartily recommend this game, but would definitely suggest waiting for it to go on sale. 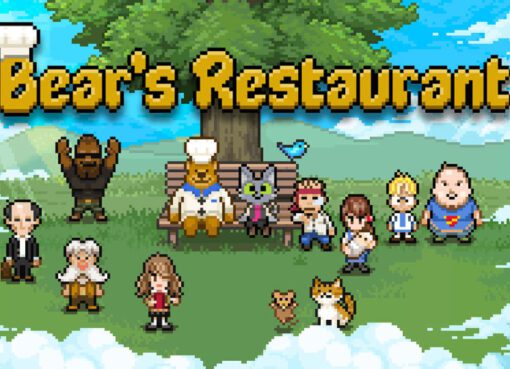 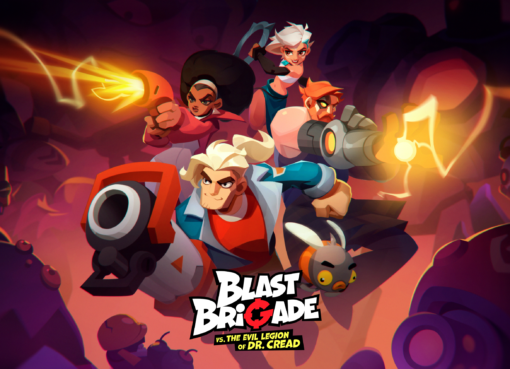