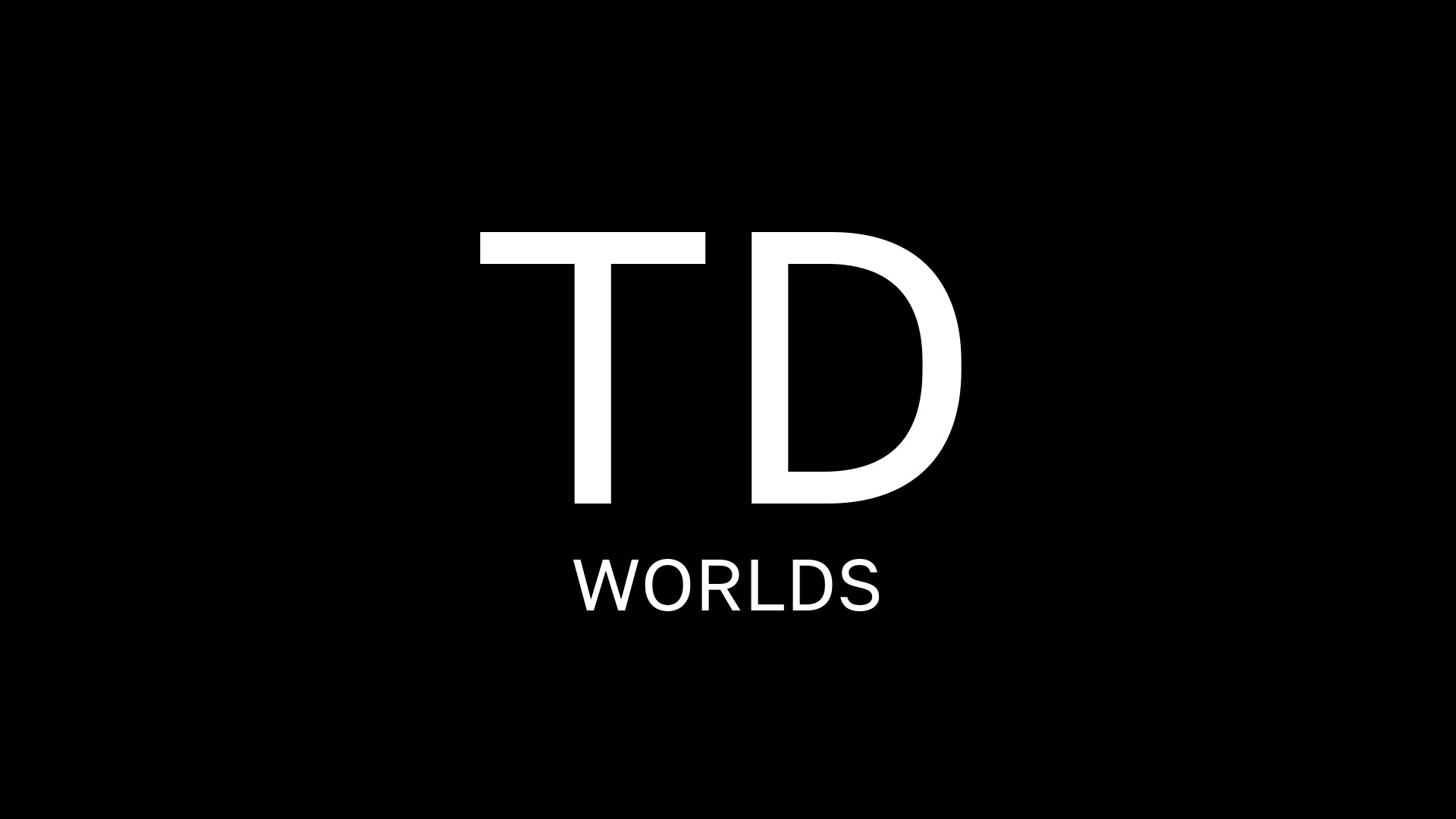 TD Worlds is a semi-roguelike tower defense game with an artistic aesthetic that is almost Cubism. “Semi-roguelike” because there are upgrades that are permanent, and these persist even after restarting the game. The player is a crystal that is placed in various levels and builds towers that shoot at waves of incoming triangular foes. Completion of a level maybe rewarded in different ways, a tower upgrade, a health upgrade, or crystals that can be spent later. Progress is through levels is not saved, and the levels presented to the player become repetitive.

There are few options in TD Worlds, and few are needed. Aside from sound and a few graphics settings, it possible to set a language and there is Twitch integration. There are no controls other than the mouse and “T” to place a tower. The sounds are passable, the music is a slow-paced techno sound. The level designs in TD Worlds are very cubic with an isometric view that makes tower range judgment a bit sketchy. The actual paths that enemies will follow is not at all clear, each is a different layout. The enemies all look basically the same, some version of a triangular polygon.

The heart of TD Worlds is the tower and its placement. Only one type of tower can be placed throughout a session, but it can be upgraded during a session via a couple of mechanisms. First, and most commonly, completing a level may present a group of three tower upgrade options. These range from small percentage changes to fire rate and damage to things like area of effect damage and projectile speed. However, there isn’t anything like tower choices or multiple tower types to deploy in a level. There are few crystal types that are collected by the player during a session; blue, green, and purple. Purple crystals are automatically collected and control when a tower can be placed (default is 100/tower). Green crystals are manually clicked in a level to collect and maybe used if the player runs into a vendor during one of the levels in the session. Blue crystals are won during some levels and used between sessions to get permanent upgrades.

With regard to the actual play, it is mildly interesting, but as mentioned earlier, it does get repetitive. The levels during a session are not repetitive in the sense that the same exact level is not replayed in a session, but a session always starts with the same first level. And subsequent levels look very similar and feature the same basic mechanics. This isn’t to say that the game is easy, it is not. Death comes quickly and suddenly, usually within 3 or 4 levels, even after some permanent upgrades. There are few hints, trial and error are how this game is learned. The easier levels have one source for the enemies to invade, the more difficult levels have multiple sources and no indication which will come first or what is coming. TD Worlds is interesting on the surface, but desperately needs more depth added. Marginally recommended, but only on sale and only for tower defense players looking for something totally different than the average. 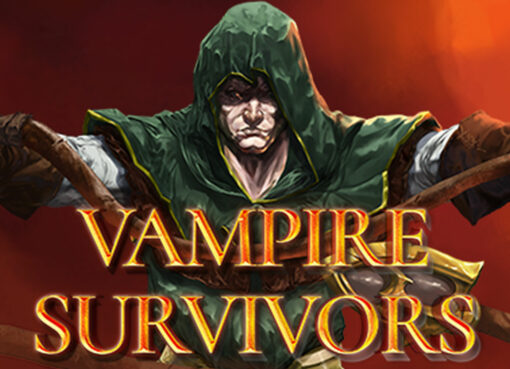 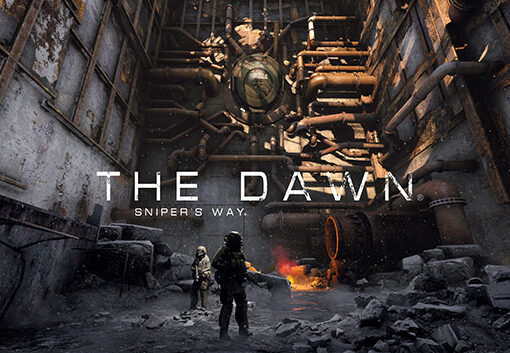