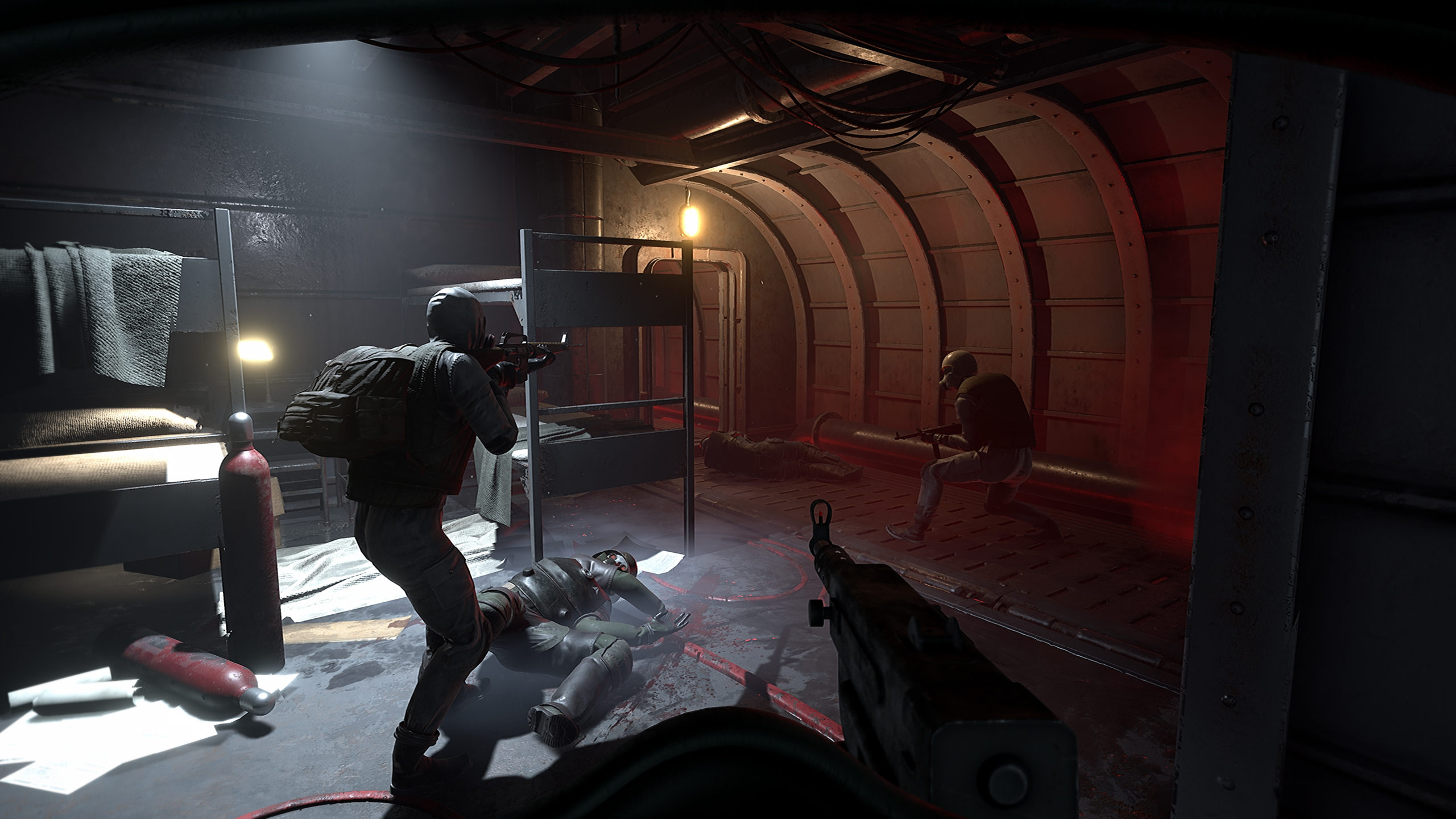 Team17 and Small Impact Games have announced that hardcore PvPvE looter shooter Marauders has seen players jump into 30 million raids – an average of one million per day – since the game’s Steam Early Access launch at the start of October. As players explore dangerous deep-space battlegrounds in search of valuable loot and fight to the death in ship versus ship dogfights, Small Impact Games has also revealed that the Sten is the most looted weapon, while raids have, on average, seen players each rack up four kills before escaping or being killed in action.

Although a squad-based shooter where up to four players can team up to take on human and AI opponents, Marauders has seen lone wolf participants make up 59% of raids, while over 9.2 million health reviving bandages have been looted in game, underlining the challenge of surviving in the brutal FPS.

From today, a brand-new patch will also introduce two new weapons to the game used by British armed forces in the real world: the experimental EM-2 rifle, and iconic Webley Revolver, which was used and iterated upon for almost 80 years. The patch will also add numerous quality-of-life improvements to the game, including map cycling to help prevent raid repetition, additional airlocks across all maps to ease player congestion, mission specific XP for Breacher Pod kills, a toggle lean option, and a field-of-view slider that enables players to spot enemies more easily in their periphery.

For a full list of changes and additions, please check out the developer blog.

Team17 and Small Impact Games have also debuted a brand-new teaser for the game’s first major content update since entering Steam Early Access, codenamed: ‘Ace’. The update is set to arrive before the end of the year. 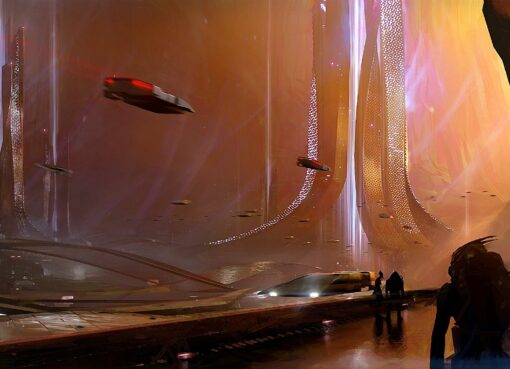 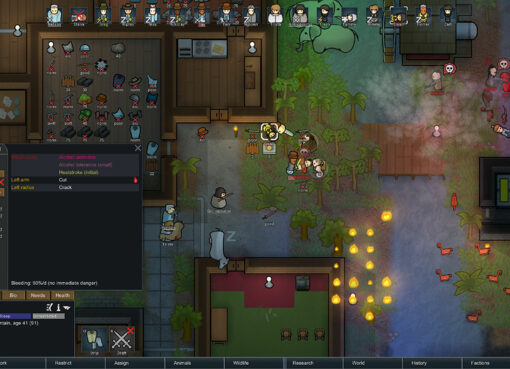 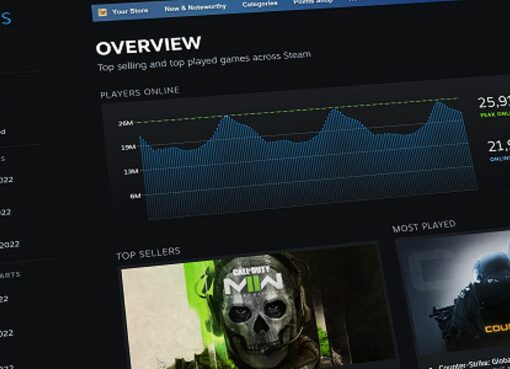 Steam now has a fancy charts section that shows the top selling and most played games in real time. If you want a broader picture of what’s trending on Valve’s storefront then you can check out the
Read More